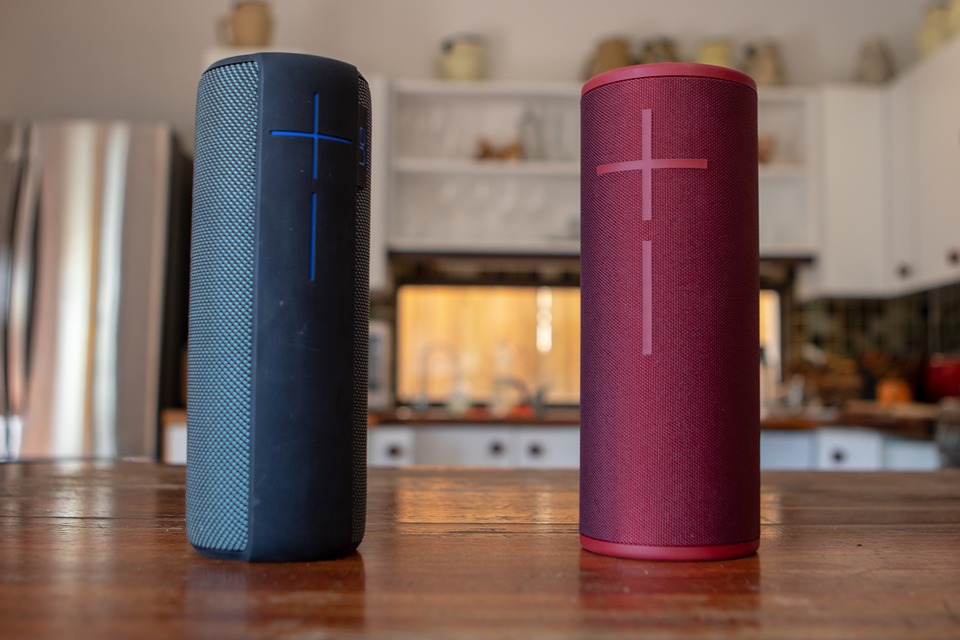 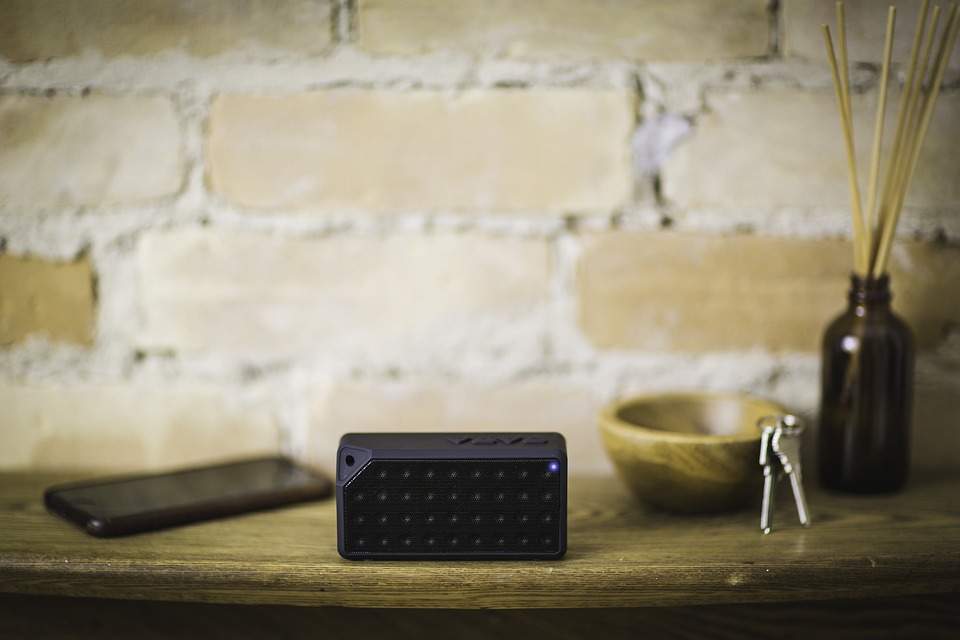 What is The Sonix Bluetooth Speaker

The Sonix Bluetooth Speaker is a new product that has not been well received by many consumers. The problem is that it lacks a few important features that make it a lot better. This product had major hype leading up to it’s release so it’s surprising to see these negative reviews. In this article I will discuss tha main issues poeple had.

One of the main things that people complained about was that it did not work with their car’s audio system. So, basically, it is only capable of receiving and sending audio from the portable speaker to the mobile phone. Other complaints included that the speaker works great small spaces but not in larger rooms. Another issue that we notice with this speaker. You have to use your phone to adjust the volumr.

When we got the Sonix Bluetooth Speaker, we expected it to work as well as other wireless speakers. The speaker worked fine at first, but then we realized that it did not have all the features it should have. First, the speaker sound qaulity was inconsistent. It played some songs well but not others. So, this product did not get off to a good start. 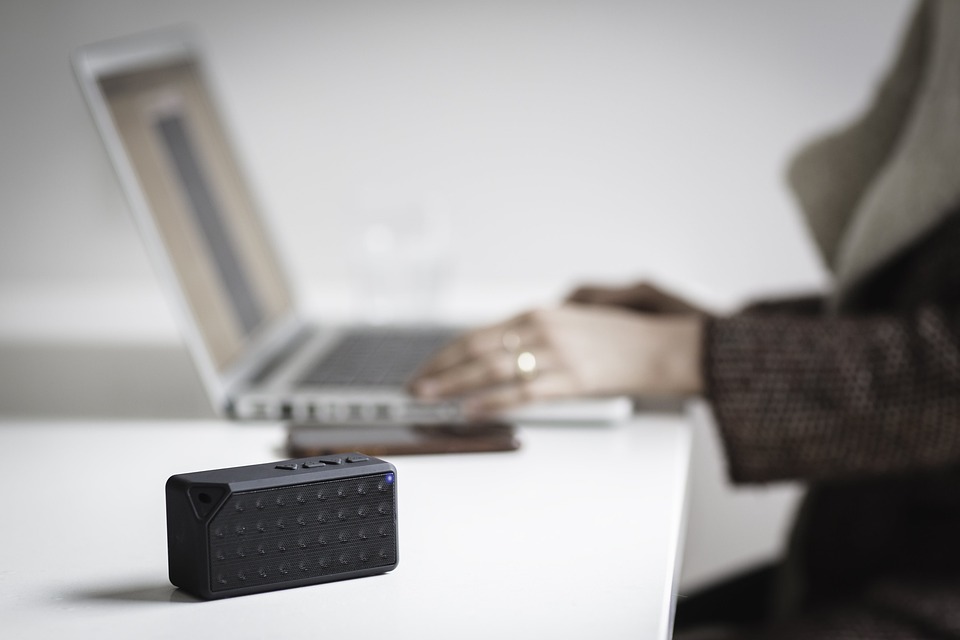 One of the main issues with the Sonix speaker was the fact that it did not have great sound quality. If you are in a smalelr room it works great. But if your are in a larger room or outdoors, the speaker is basically useless. The problem is that it does not have the right technology to mkae this product versatile.If you are going to use this speaker while in a crowded area, you will definitely want to invest in a better model.

Another main issue we noted with the speaker was the battery life. When you purchase a speaker you expect it to be able to play several hours before running out. At first the battery seemed to be fin, but after several charges we noticed a difference. Each time we charged it, the battery lenght would decrease. After several uses, it became more and more difficult to use. Battery life is an important part of a speaker and needs to work.

Despite the many negatives we found, we did notice that the size and shape were well designed. These two things combined to make and easily transportable device. One of the main knocks on most speakers is their bulkiness that makes it hard to carry around. Portability is important and this product offers it very well. The designe is also visually appealig, making something npeople want. 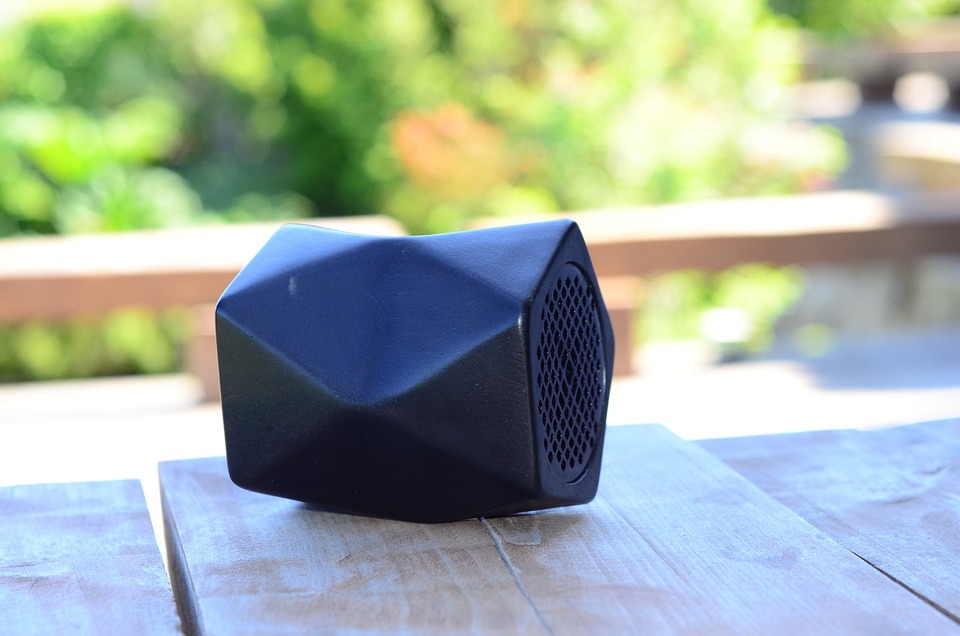 Should You Buy It?

Finally, in terms of sound quality, we did not find that these Bluetooth speaker models were very far behind the competition. In fact, they were able to provide us with better sound effect and less background noise, which allowed us to enjoy our music without any problems. The battery playback issue might be something that you will want to look into if you are planning on buying one of these compact sound devices, but we would not say that they are anywhere near as poor sounding as those from other manufacturers.

Overall, our experience with the Sonix Bluetooth Speaker was not great. While it lacked some features that we would have liked to have seen, such as a remote control, and a battery display, the overall performance of the device made up for the few lacking features. We did, however, find that the free wireless sound quality of this Bluetooth speaker was superior to many of its competitors.